Background: Environmental Health Officers (EHOs) are responsible for assessing the risk that food establishments pose to the public through regular inspections. The results of these inspections are then posted online for the public to view in British Columbia (BC). However, cities such as Toronto and New York City, have adopted the use of placards that are visibly placed at each food establishment, as well as posting the results online. The purpose of the placards is to provide a quick method for the public to ascertain the safety of food establishments. The use of placards has been shown to increase the compliance of food operators, as well as play a role in reducing foodborne illnesses. The purpose of this study was to determine if British Columbians would like to have the results of health inspections displayed on a placard in food establishments, in addition to them being posted online. Methods: An online, self-administered survey was created on SurveyMonkey Canada and distributed to residents of BC through Facebook and Reddit. The survey took approximately five minutes to complete and responses were collected over a nine-day period. The data was then analyzed using NCSS software. Results: From the 176 respondents, it was determined that approximately 44% of people knew about health inspection reports being posted online in BC, however, only 33% of people have visited health authority websites to view the inspections. 93% of the respondents would like to see a placard system implemented in BC. Furthermore, 72% of respondents would like to see a letter grade ranking of placards as opposed to a more general “Pass”, Conditional Pass” or “Closed” system. Results indicated a statistically significant association between the desire for a placard system and selecting a restaurant to eat at (p=0.000). Whether or not one views an online inspection report had no bearing on whether a placard system was desired. (p = 0.231). There is no association between age of BC residents and the preference for placards in BC (p = 0.618). However, there was an association between the age of respondents and knowledge of online reports of health inspections (p = 0.008), indicating that younger people are less likely to know about online health inspections that older populations. Conclusion: The results of this research study indicated that residents of BC overwhelmingly support the use of placards. BC residents would also like to see a letter grade placard system implemented. Although BC residents would like to see placards in food establishments, further research is required to assess what food operators, as well as other EHOs, think about implementing a placard system in place in food establishments. 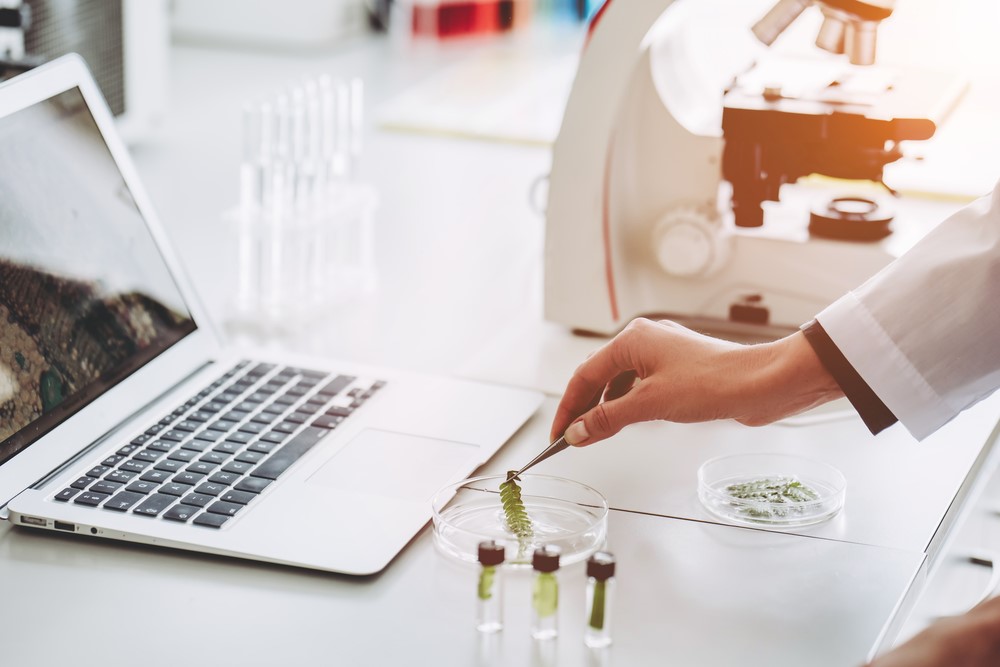