Recently, a study by Dunford et al. (2019) found out that Canadian processed foods have the highest sodium content than other countries. Out of the twelve countries tested in the survey, Canada was ranked the highest. This survey sparked the interest in comparing the healthiness of domestically processed foods and imported foods available in Canada. Pasta sauce was particularly chosen for this research project. By comparing the sodium and saturated fat content between domestic pasta sauce and imported pasta sauce, the study aimed to determine whether imported pasta sauce is a healthier choice. 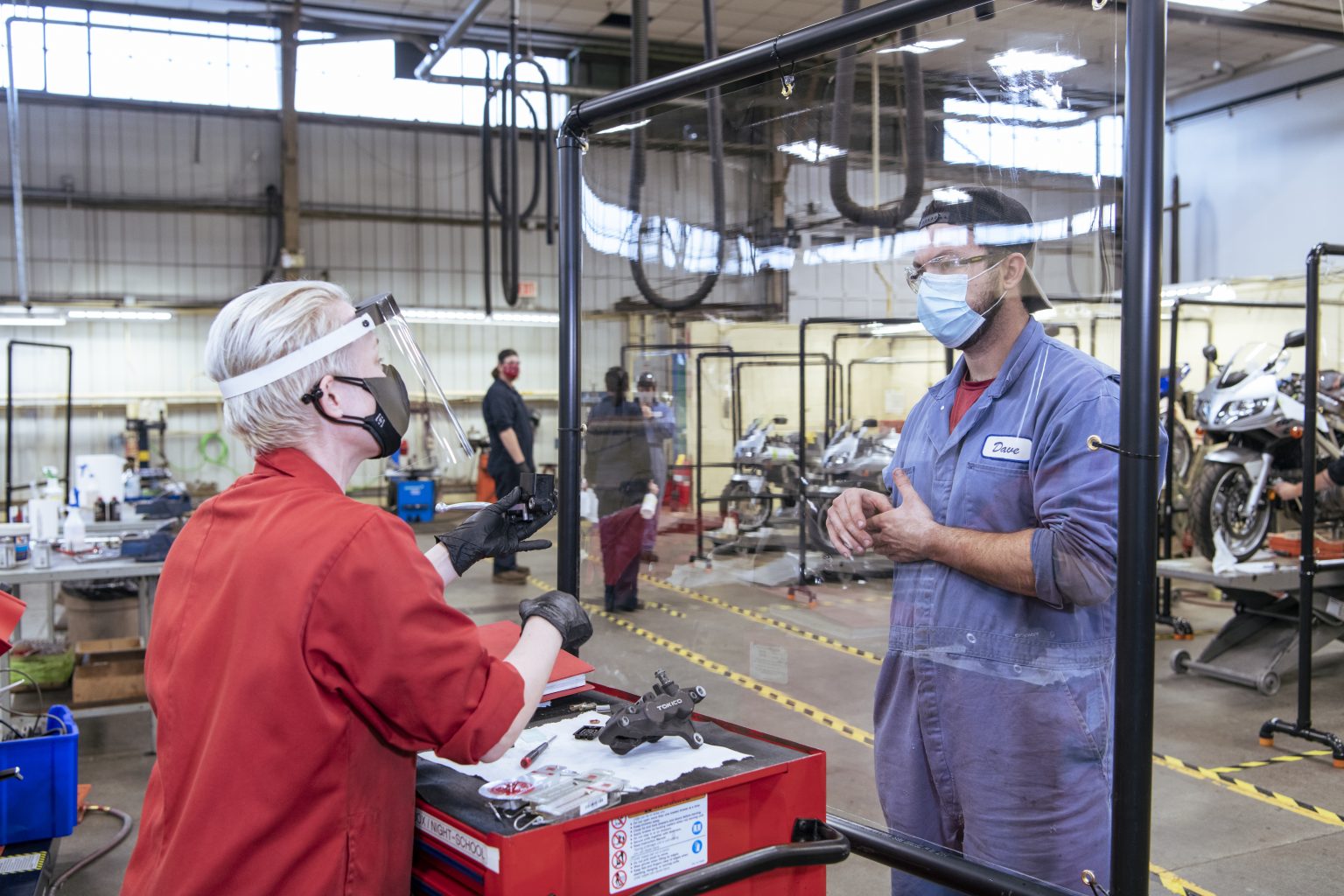